There are plenty of benefits from being self-employed including having a typically high degree of independence.

And no doubt many employees would gladly join their ranks – if they could run a profitable and personally-satisfying business. 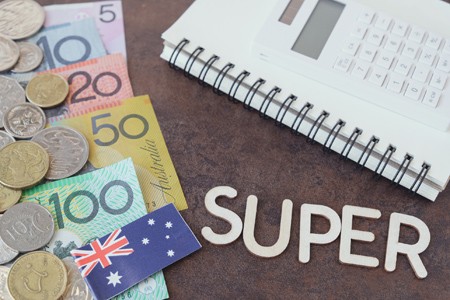 Yet being self-employed is obviously not all beer and skittles, as the cliché goes.

From a financial perspective, one of the common downsides is that most of the self-employed have little or no super, according to research over several years by the Association of Superannuation Funds of Australia (ASFA).

This means that millions of the self-employed, working on a full or part-time basis, are missing out in terms of super savings.

In a recent discussion paper*, ASFA quotes tax office statistics showing that owner-managers of unincorporated small businesses (as their main job) accounted for less than 4 per cent of the $122 billion in total super contributions during 2014-15.

This is despite the fact that these owner-managers of small businesses numbered 1.2 million, or 10 per cent of our total employed and self-employed workforce, according to the ABS.

And other ABS figures suggest that millions more individuals are doing some form of independent work.

Employers are, of course, legally required to pay compulsory super contributions to their employees, again whether working full or part-time (with an exception for very low-income earners).

What steps can a self-employed person take to make that they don't miss out on super? Here are a few ideas and things to think about:

If you have young adult children working in the gig economy, perhaps in a series of part-time jobs, consider talking to them about the benefits of making voluntary super contributions.

What are you doing to make sure that you or members of your family don't miss out on super?

* Superannuation and the changing nature of work, ASFA, September 2017.