It is understandable that the continuing widespread coverage of key federal Budget proposals for super may distract some …..

….. super fund members from focusing on their contribution strategies for 2016-17. 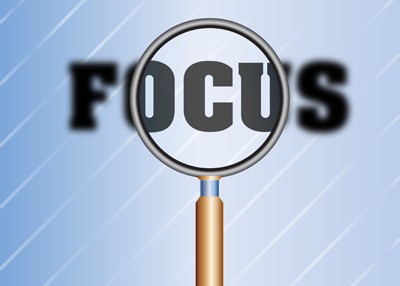 As these proposals work through the parliamentary process, we can expect much more debate and commentary along the way.

In the meantime, life goes on for super fund members and so should their strategies to contribute to super where appropriate.

Many fund members would now be thinking and taking specialised advice about whether the Budget's super proposals are really going to affect them over the next year or so even if passed into law in their present form. Much will depend on a member's personal circumstances and the particular proposals in question.

Fund members who have made extra-large non-concessional contributions in the past or are intending to do so are particularly likely to consider gaining professional advice – especially if the contributions will take them close to the planned lifetime cap.

Critically, the Government proposes that this measure come into effect from July 2017. This means, of course, that members can maximise their concessional contributions in 2016-17 within the existing larger caps.